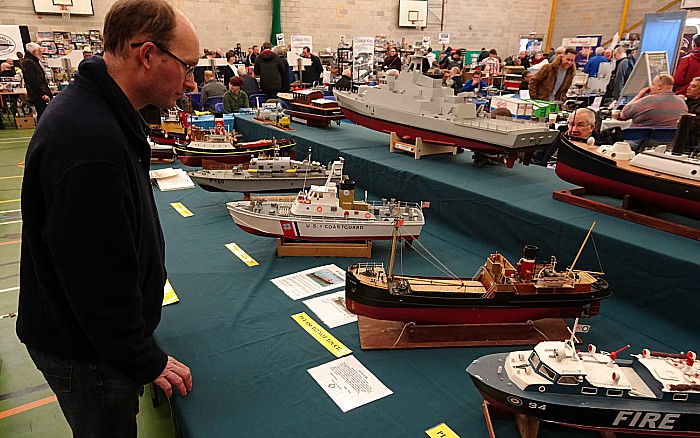 The event is said to have taken place at Malbank School & Sixth Form College, Nantwich in February 2021.

Steve Morris, South Cheshire Military Modeling Club, said: “It is a shame to cancel an event that has been going on continuously for over 30 years.

“However, in an effort to join efforts against the current pandemic, we have no hesitation in canceling this event to support human safety.

“Our thanks go to all frontline workers and we look forward to a better future where we can see each other safely again.