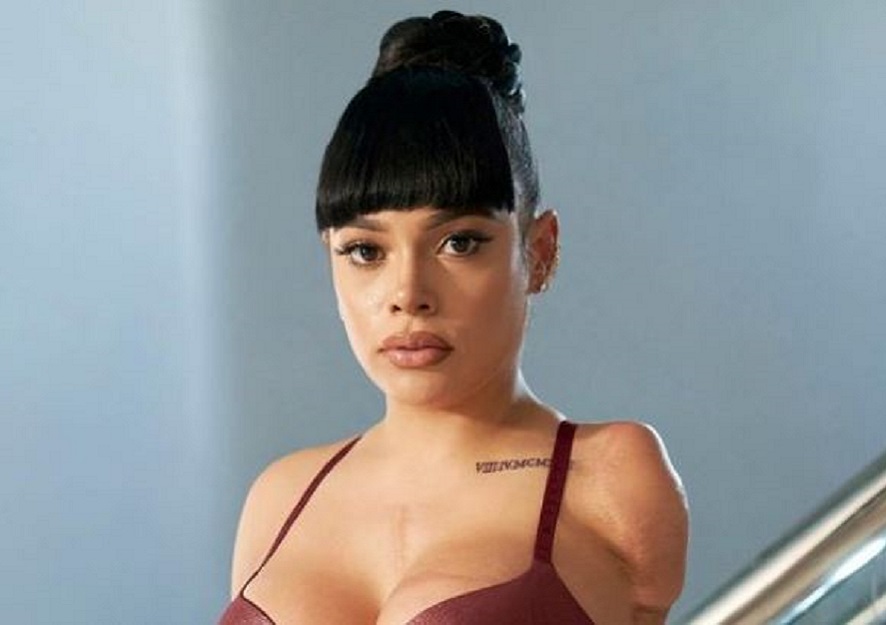 In 2018, when Rihanna launched her Savage X Fenty lingerie line, people praised her for her “inclusiveness.” And when it debuted at New York Fashion Week in September of that year, it featured women of all races and sizes, including pregnant women.

The singer-turned-mogul broke fashion rules and was quickly hailed as the queen of diversity and inclusion. The Fenty Beauty mogul is once again praised for with an amputee model for Savage X Fenty. The one-armed model known as Miss5thave showed off the singer’s lingerie pieces in stunning photos on Instagram.

Fans can’t get over the body-positive model. “She is literally perfection,” one person wrote in the comments section. “This brand represents so much, and I love it,” wrote another.

Ahead of the premiere of his Savage X Fenty Show Vol. 3. on Amazon Prime Video last September, Rihanna spoke with ET about how she still plans to expand inclusiveness.

“Our challenge every year is just to expand our inclusiveness, right? You can never be inclusive enough. someone you don’t represent, and every year we want to include more representation,” the 34-year-old billionaire singer and entrepreneur said.

“I am naturally rooted for the underdog. It is only me. I’ve always been like that and maybe that’s what drives my passion for inclusivity,” she added.

Rihanna is currently expecting her first child with boyfriend A$AP Rocky. The “Diamonds” singer debuted her baby bump in January in New York City as she was pictured with her rapper boyfriend.

The singer founded Fenty Beauty in 2017 with the aim of creating a cosmetics company that would make “women everywhere (feel) included” in partnership with luxury goods company LVMH. The cosmetic line initially sold foundation shades and later expanded to include lipstick, lip gloss, body glitter, and more. In its first year of operation, Fenty Beauty generated over $550 million.

In 2019, Rihanna became the first black woman to create a clothing brand for LVMH called Fenty and also announced new high-end clothes, shoes and accessories. In 2020, she debuted on the Forbes list of America’s richest self-made women. The following year, Forbes reported that she was worth $1.7 billion, making her the richest musician in the world.