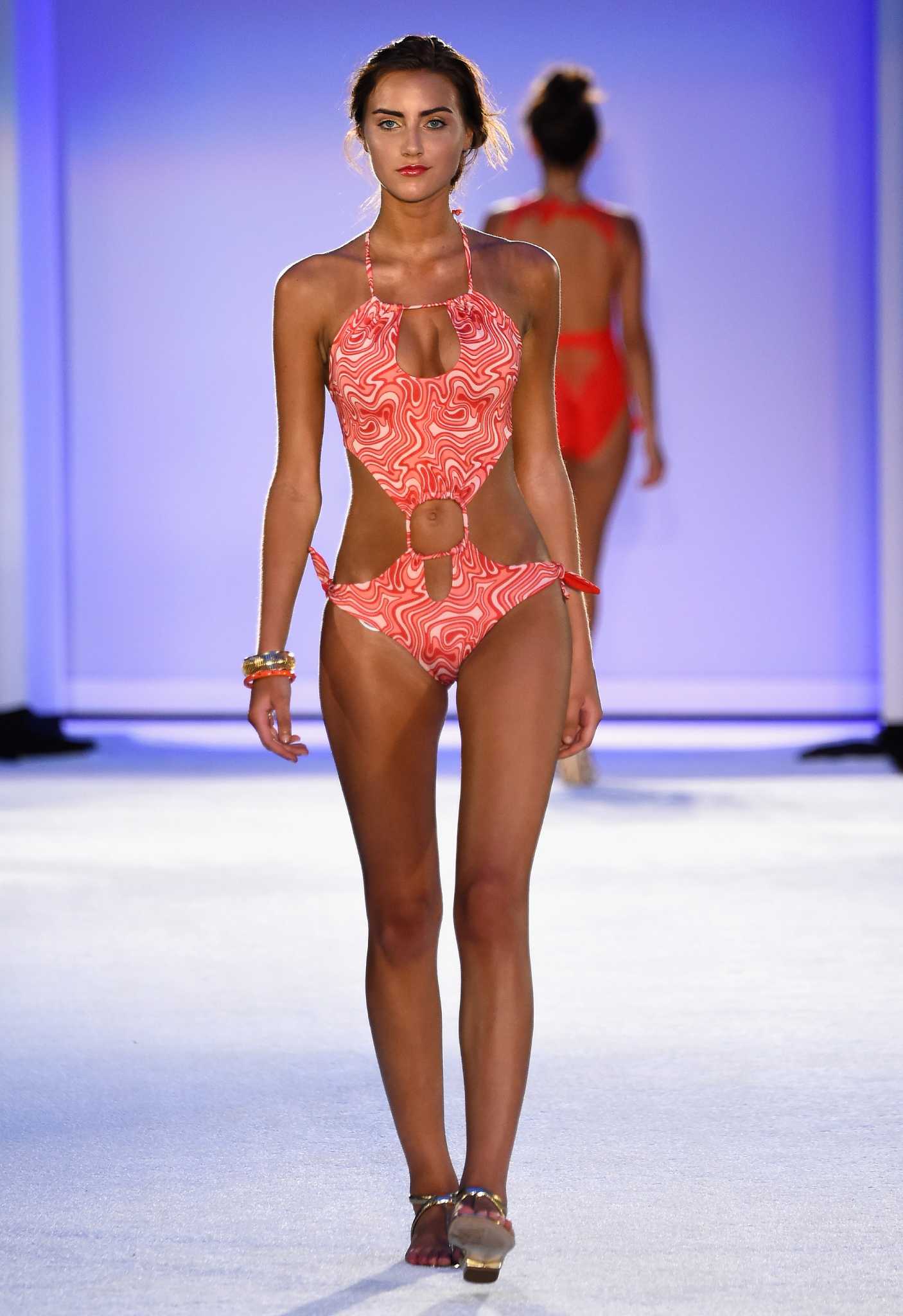 The model crosses the beach in a fancy dress. It’s a classic shot of the genre, except that in the background something different appears. A small boat heads for shore and several men jump off the ship and make their way to dry land.

The camera woman Ekaterina Juskowski had just accidentally captured an illegal immigration incident on Miami Beach. The clip highlighted what authorities see as more brazen attempts by migrants to enter the United States through the country’s shores.

RELATED: Model Tries To Flirt Cocaine Across The Border

Frank Miller, spokesperson for the US border patrol told the Miami New Times, “It speaks to the confidence that these organizations are – what we call transnational criminal organizations – that smuggle criminals and narcotics right onto the beach.”

The border patrol reported 2,034 apprehensions of migrants illegally entered the country in the Miami area last year. That number is paltry compared to apprehensions on the southwest border, where 479,371 detentions were held in 2014, including 256,393 in the Rio Grande Valley region alone, near McAllen, Texas.

Juskowski, who left Russia at the age of 18 to study in America, told Deirdra Funcheon of the Miami New Times that the video reminded her to remain compassionate and understanding towards those “in search of a better life.” .

An anonymous official had a different opinion. He told the newspaper that when there are no women and children among the refugees, it is usually a sign that they are “bad guys”.